The Pomeranian Top 100 Gala took place on Monday, 9 September. Dziennik Bałtycki, the largest Pomeranian newspaper, presented its ranking of the best companies from northern Poland for the 20th time. Position on the list was determined by the companies’ achievements, changes, development and transformations.

Sescom has made Dziennik Bałtycki’s TOP 100 list every year since 2016. Companies to be included in the ranking are selected by scientific and business institutions, as well as local authorities.

This year’s 20th anniversary edition included four new categories: Best Start-up, Best Socially Responsible Business, Best Maritime Company and Most Innovative Business. Sescom was mentioned among the most innovative businesses. This is thanks to our efforts aimed at completing the “Bio-Hy-Met” research and development project, as well as our partnerships with various start-ups as part of the Brinc ScaleUp programme.

We are happy to be listed among the 100 best Pomeranian companies for the fourth time. We hope that our future endeavours are just as successful, enabling us to achieve even greater results. 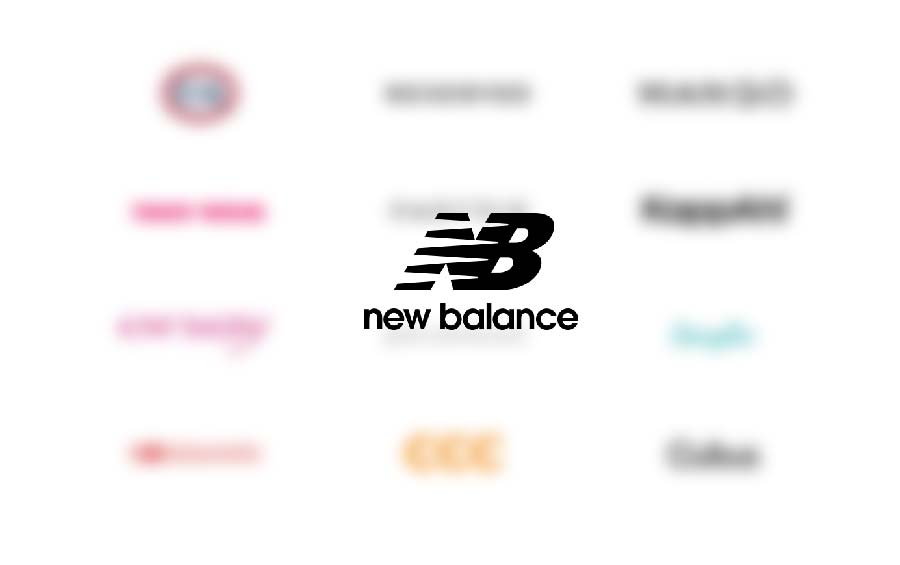 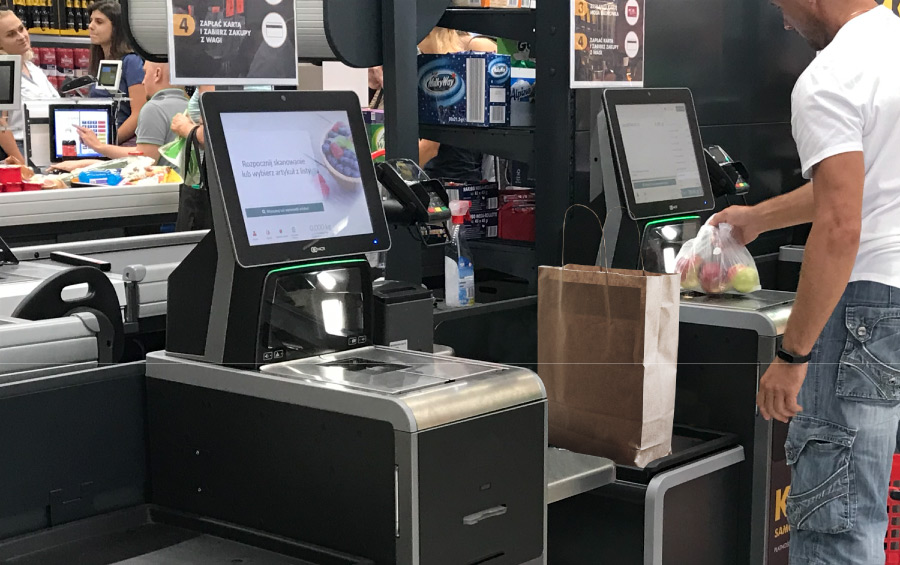 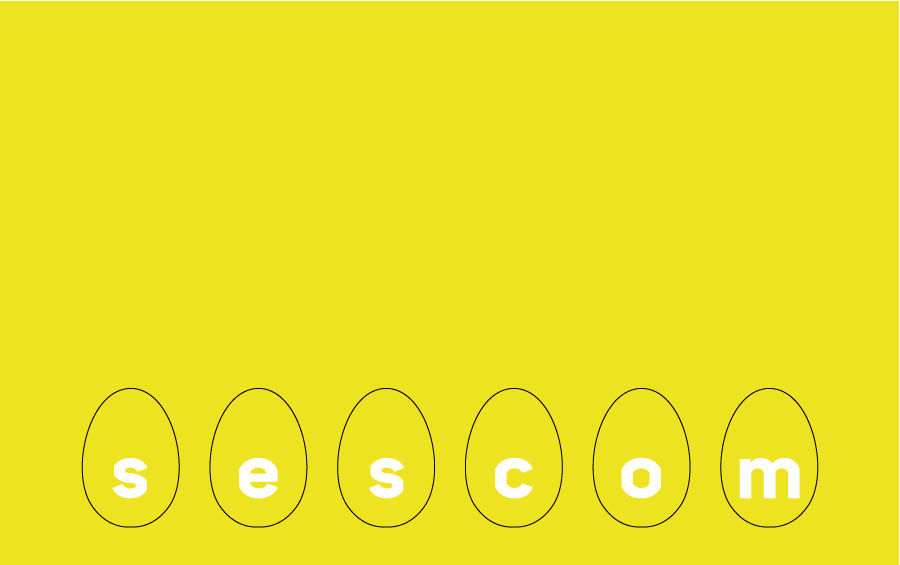