The greatest challenge that the representatives of the public bodies, scientific institutions, and businesses are currently facing is increasing the role of hydrogen in the Polish economy. We contribute to the development of this economic sector by entering the Polish hydrogen agreement.

Today, Poland is one of the largest hydrogen producers in Europe, accounting for around 14% of its total production. However, our scientific and economic potential makes it possible to increase our activity in this area.

For this to happen, we need to engage more in the production of the green zero-emission hydrogen and increase its share in the energy mix. Moreover, the development of the hydrogen sector in the upcoming years will have a large impact on the reduction of greenhouse gas emissions in Poland and meeting the high climate goals set by the European Commission and the Paris Agreement, said Sławomir Halbryt, CEO of Sescom and SES Hydrogen.

The Hydrogen Agreement aims to enable the efficient building of the Polish hydrogen economy. In accordance with the Agreement, its signers will act to strengthen the role of hydrogen, introduce it as an alternative fuel in the transportation industry, and prepare new regulations for the hydrogen market. Therefore, hydrogen may become one of the main elements of the energy transition in Poland.

We are glad to be part of an initiative that supports the development of the Polish hydrogen economy. As a business representative in the field of hydrogen technology, we believe that it is possible to create a strong and stable hydrogen market in Poland based on zero-emission green hydrogen. Its development will not only allow us to reduce emissions from all sectors but will also guarantee the economic growth of the country and establish its position as one of the market leaders in Europe, adds Mateusz Sołtysiak, Managing Partner at SES Hydrogen. 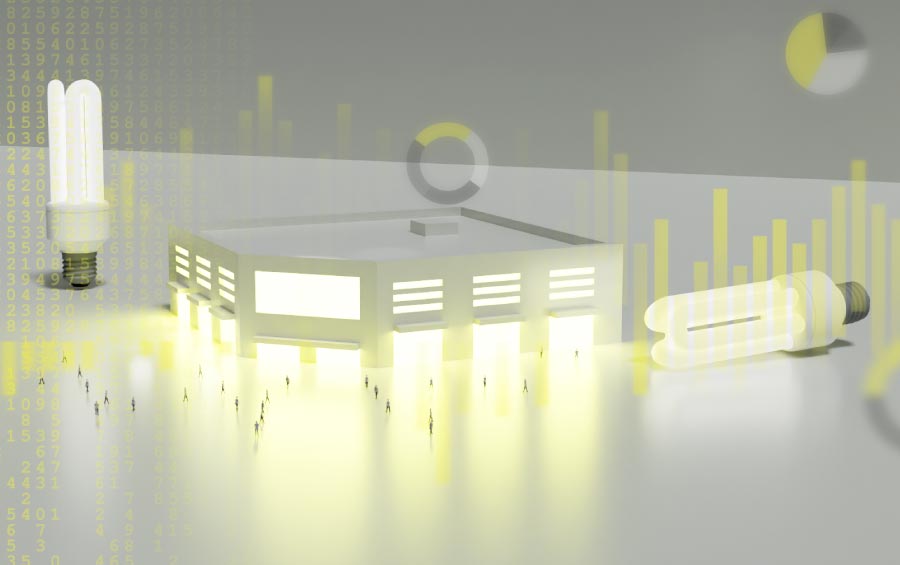 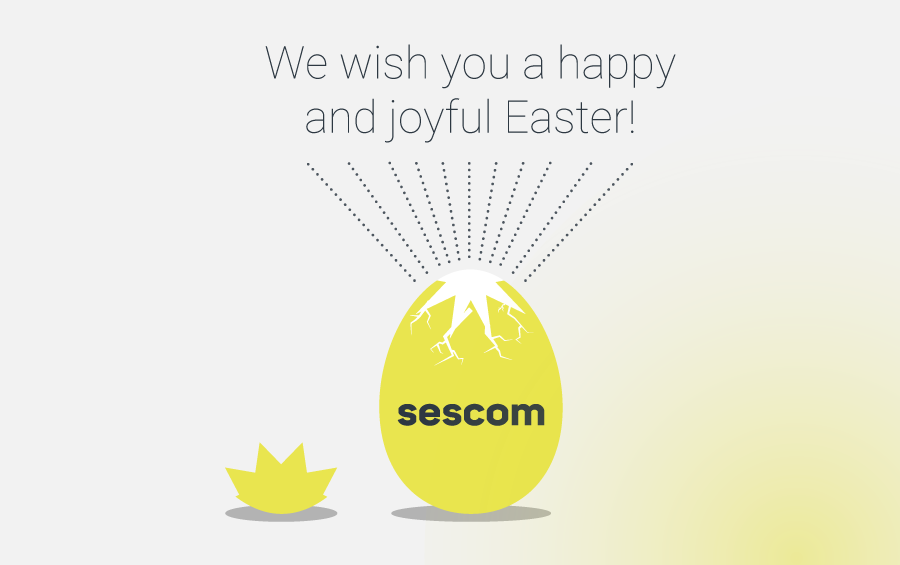 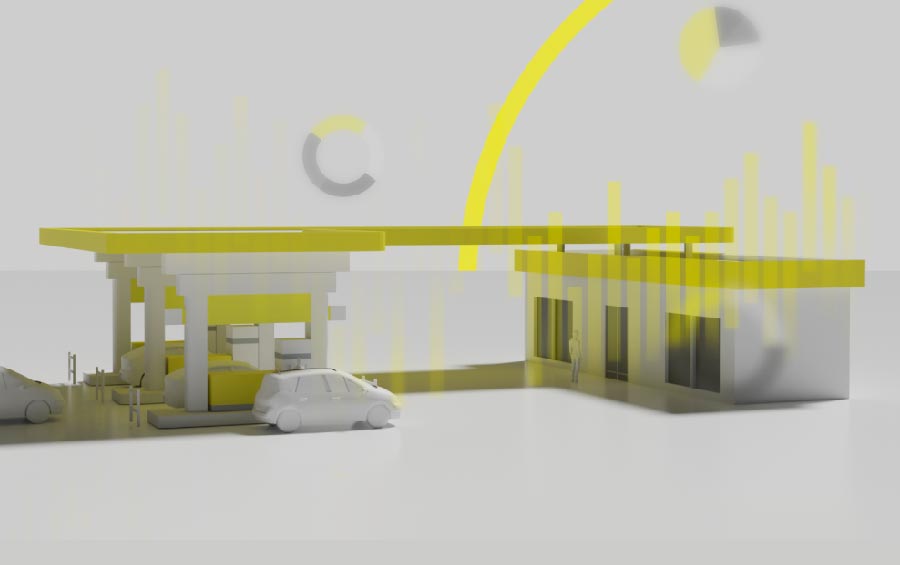 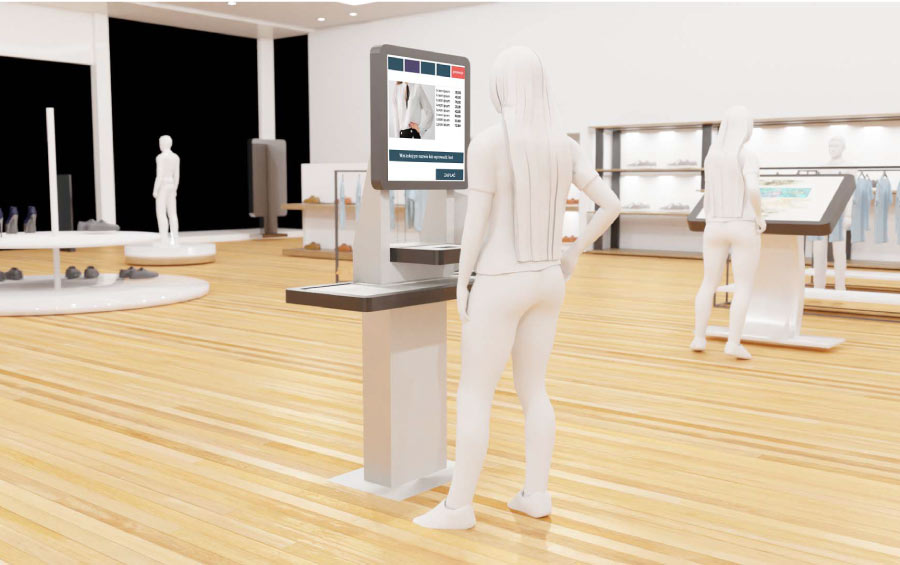