At the beginning of July 2019, preparations began to launch a pilot research and development project, consisting in the construction of an innovative hybrid installation based on the concept of power-to-gas (P2G) integrated into Wind Farm “Airport” in Poland.

The project “Integrated System of Hydrogen and Biomethane in-situ” (also known by its shortcut “BioHyMet”), is a joint venture prepared by a scientific and industrial consortium consisting of PGE Energia Odnawialna SA, Poznań University of Life Sciences and Bałtyckie Centrum Transferu Technologii SA, which belongs to the Sescom SA Capital Group.

With the capacity of not more than 0,5 MW, the plant will consist of a unique metanization module and an innovative electrolyser for the production of hydrogen and oxygen. Nowhere in the world will you find another one.

– At Sescom, we have supported development works related to the construction of our own electrolyser since 2012. Our efforts were crowned with a patent for the “Hydrogen and Oxygen Generator”. Further optimization works, mainly in the field of pump-less electrolyte replenishment system, have been completed with another patent for “Hydrogen and Oxygen Generator Complex”. The efforts undertaken in 2015 on the concept of a zero-emission hydrogen boiler for single-family houses, the base fuel of which is water, led us to a patent for the “Steam boiler system”. You can see that Sescom has its place on the hydrogen map of Poland. The opportunity that opened with our participation in the BioHyMet Project leads directly to the commercialization of these solutions and thus to the business development of our capital group — says Sławomir Halbryt, President of the Management Board of Sescom SA and President of the Management Board of BCTT SA, initiator and founder of the Technology Cluster Hydrogen and Pure Coal Technologies, which Sescom SA and SDC Sp. z o.o. are members of.

The first stage of direct activities is to be the construction of a basic apparatus producing a mixture of two volatile substances — biomethane and syngas, which comes from the reaction of hydrogen with carbon dioxide. The resulting gas is intended to eventually be used in the common gas network. When test launches have been carried out, electrolyser modules will be connected. These are designed to produce pure “green” hydrogen, which can be used, for example, as a fuel, for transport purposes.

The conducted research and development project will allow for the management of recovered waste heat as well as pure oxygen obtained in the process of electrolysis.

BioHyMet is the first project of its kind in Poland – claims Marek Gołębiewski, a hydrogen technology enthusiast, inventor and author of three patents in this field, Technical Advisory Expert at Sescom SA.

– We have a huge job to do and an extraordinary responsibility, too. The goal does not appear to be that far away, provided that technical and organisational competences are combined well. The success of the project will mean a permanent place for the Sescom Group in the hydrogen energy sector in Poland. The challenge is ambitious and the fact that for Polish industrial solutions hydrogen technology is a niche area offers an additional incentive.

According to preliminary plans, the investment will be launched by 2023 and the expected success of the pilot stage will allow for full-scale implementation in other wind farms.

– The BioHyMet project is applying for funding from the National Centre for Research and Development. This puts Sescom in a narrow group of Polish companies, which conduct research and development projects and introduce genuine innovations to their business activities. The scope of responsibility of the Baltic Technology Transfer Centre SA in the project includes the construction of a laboratory electrolyser first, an examination of it, and then the delivery of a fully-functional industrial electrolyser. We have 24 months to complete these tasks. Over the next 23 months, the work of the Consortium will focus on the actual implementation of the integrated hydrogen and biomethane generation system “in-situ”, that is, on the site of  the Wind Farm “Airport” – explains Artur Baranowski, Director of the Project Management Office in Sescom SA, Coordinator of the Electrolysis Area, and BCTT S.A. project manager for stages II and III of the BioHyMet project.

Information about the project has recently been published in various media among others: BiznesAlert.pl, Cleanenrgy.pl, 300gospodarka.pl; Parkiet.com. 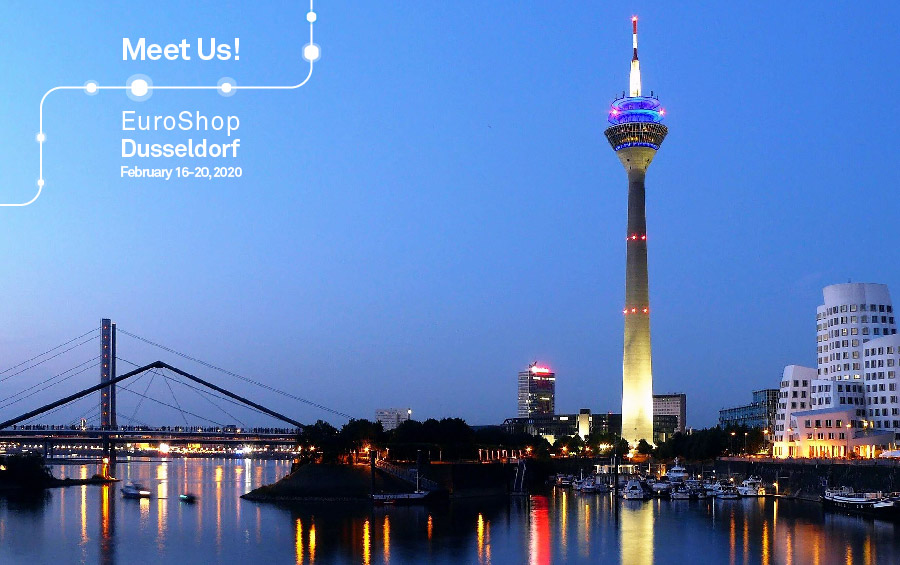 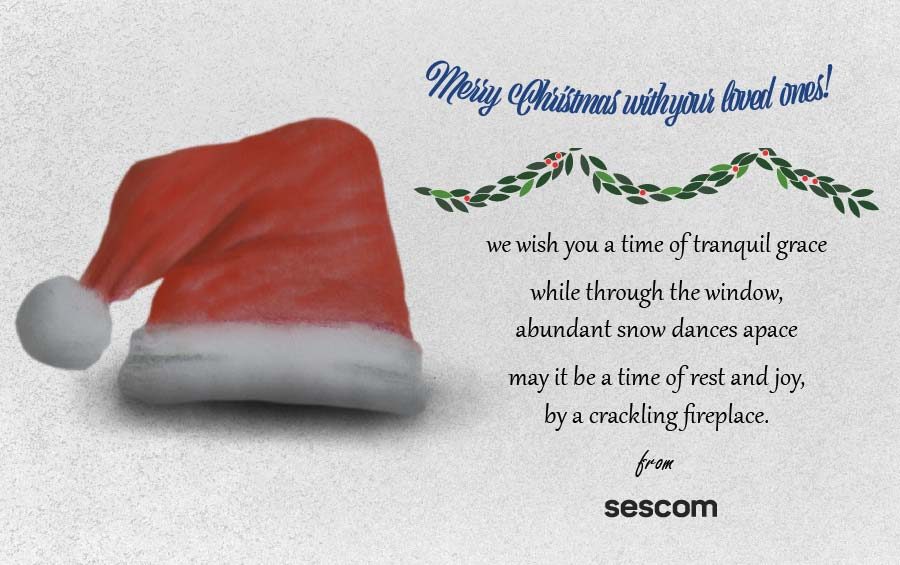 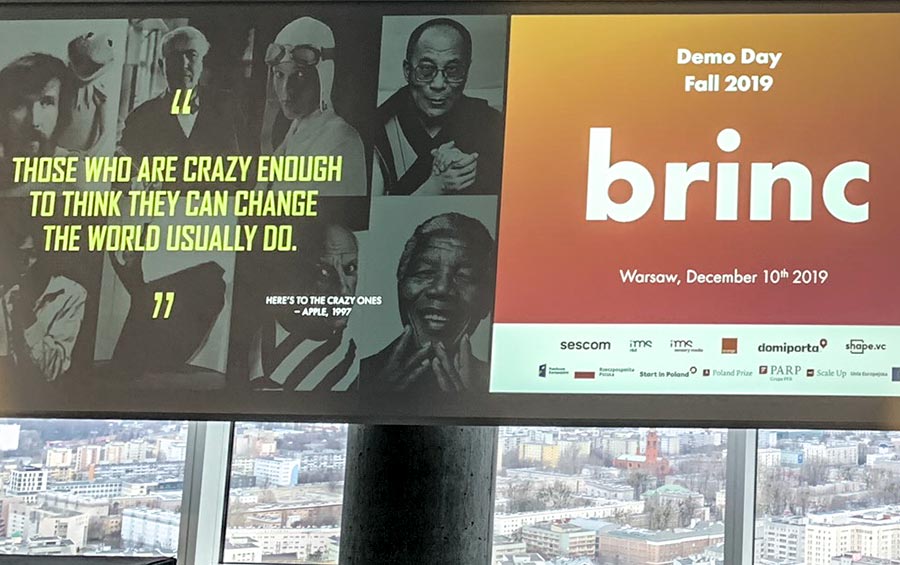 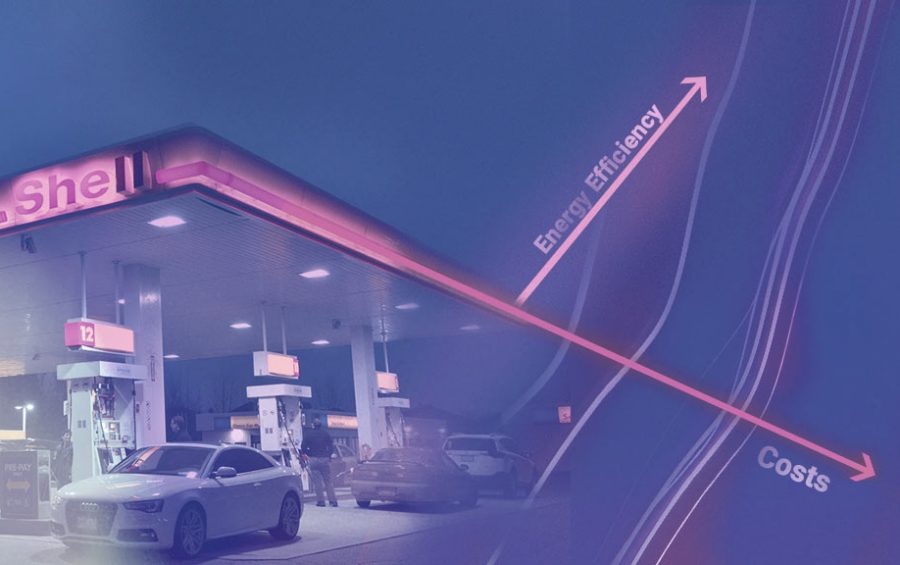